The United Republic of Tanzania, or Tanzania for short, is one of the birthplaces of ancient man. It is located in eastern Africa, south of the equator. 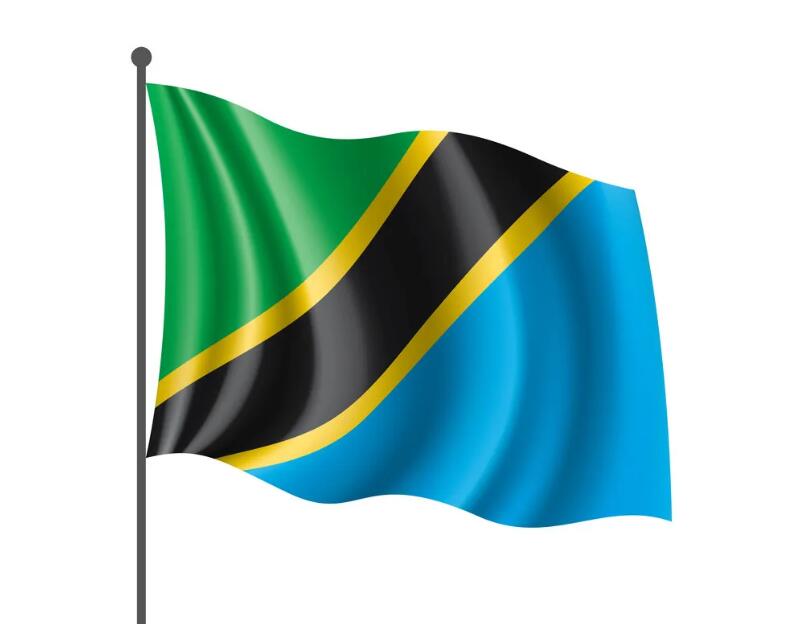 Water for irrigation, domestic use, industrial production and hydropower generation in Tanzania is mainly drawn from river water, and the demand for water will increase with population growth, agriculture, economic development and climate change. 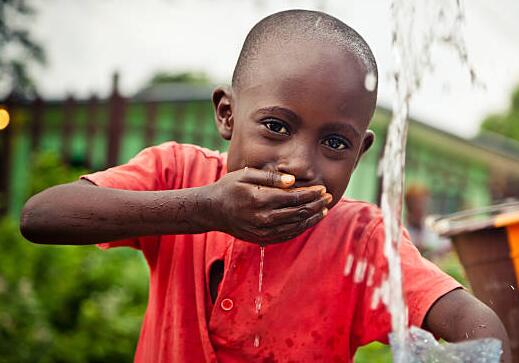 Surface water is water from rivers, lakes or freshwater wetlands and can be treated using different methods such as RO systems, brackish water RO. The main function of RO is desalination, which can remove up to 99% or more of dissolved salts from water and trap bacteria, viruses, heat sources etc. It is widely used in various areas of drinking water and industrial pure water preparation. 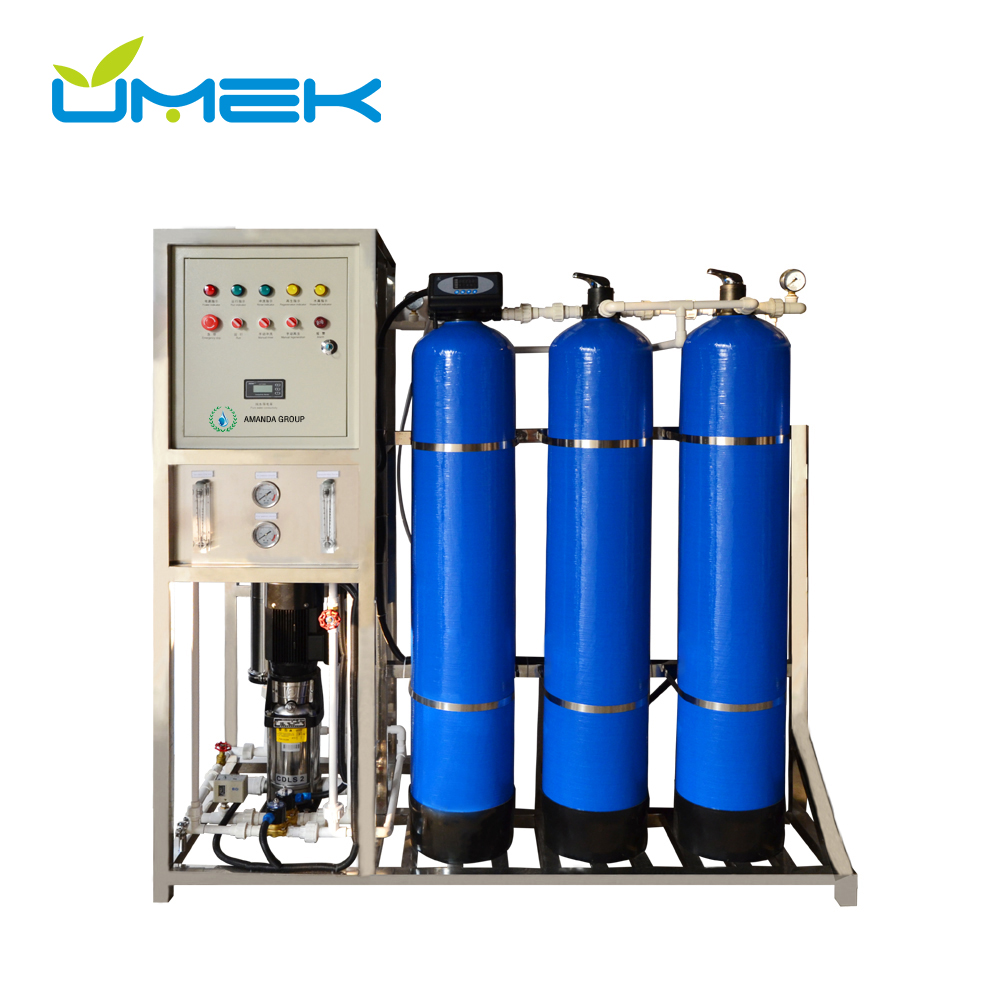 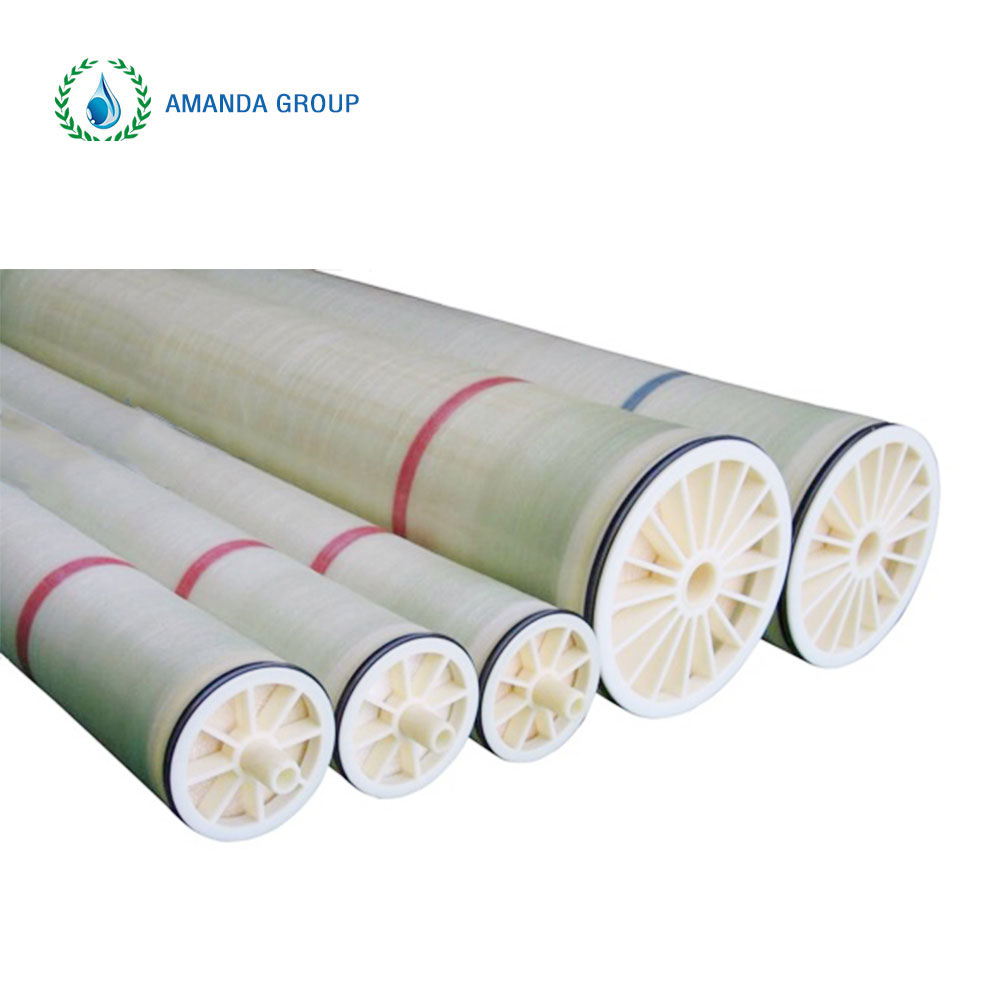 Desalination can be used for water from marine or sea sources and can be treated using a seawater reverse osmosis system; Desalination systems. 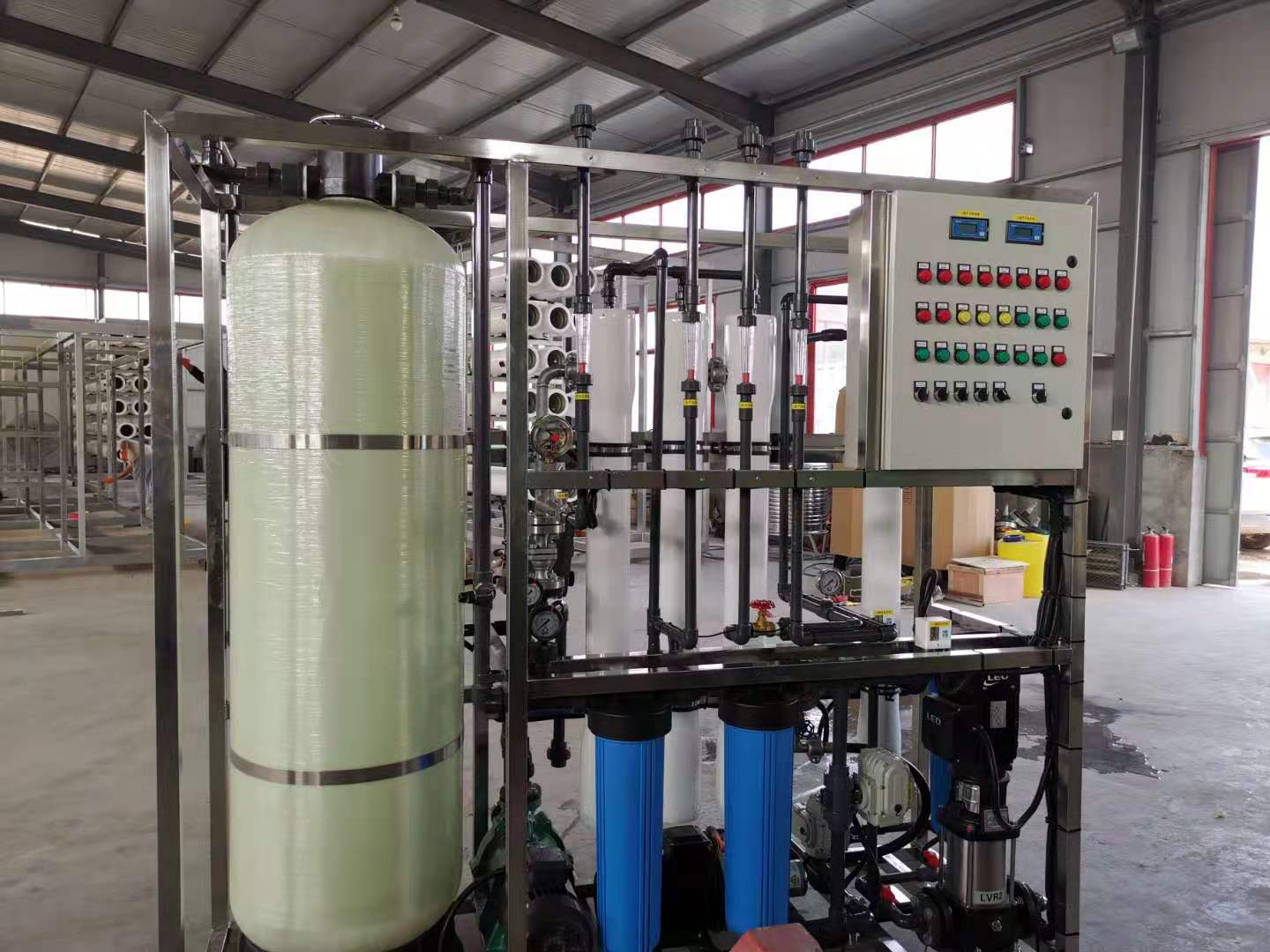 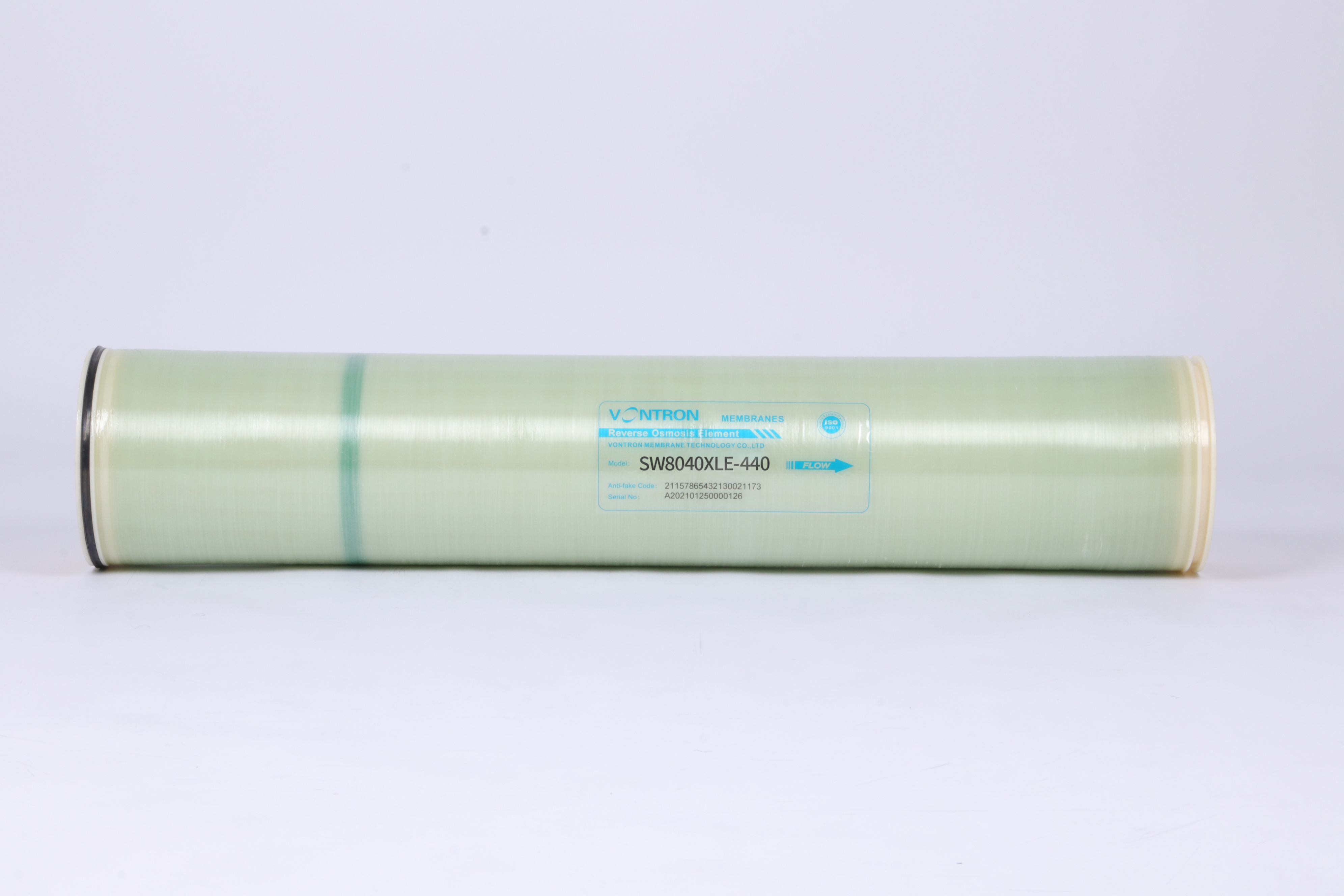 Groundwater or brackish water from the pore spaces of soil and rock 'boreholes' can be treated with reverse osmosis systems, ultraviolet water Sterilizer and Ozone Generator.

The disinfection section is mainly made up of an ozone generator and UVC, both of which are combined to give a better disinfection effect and longer storage.

Government water supplies, which may have a high hardness or chlorine content, can be treated with a water softener system. 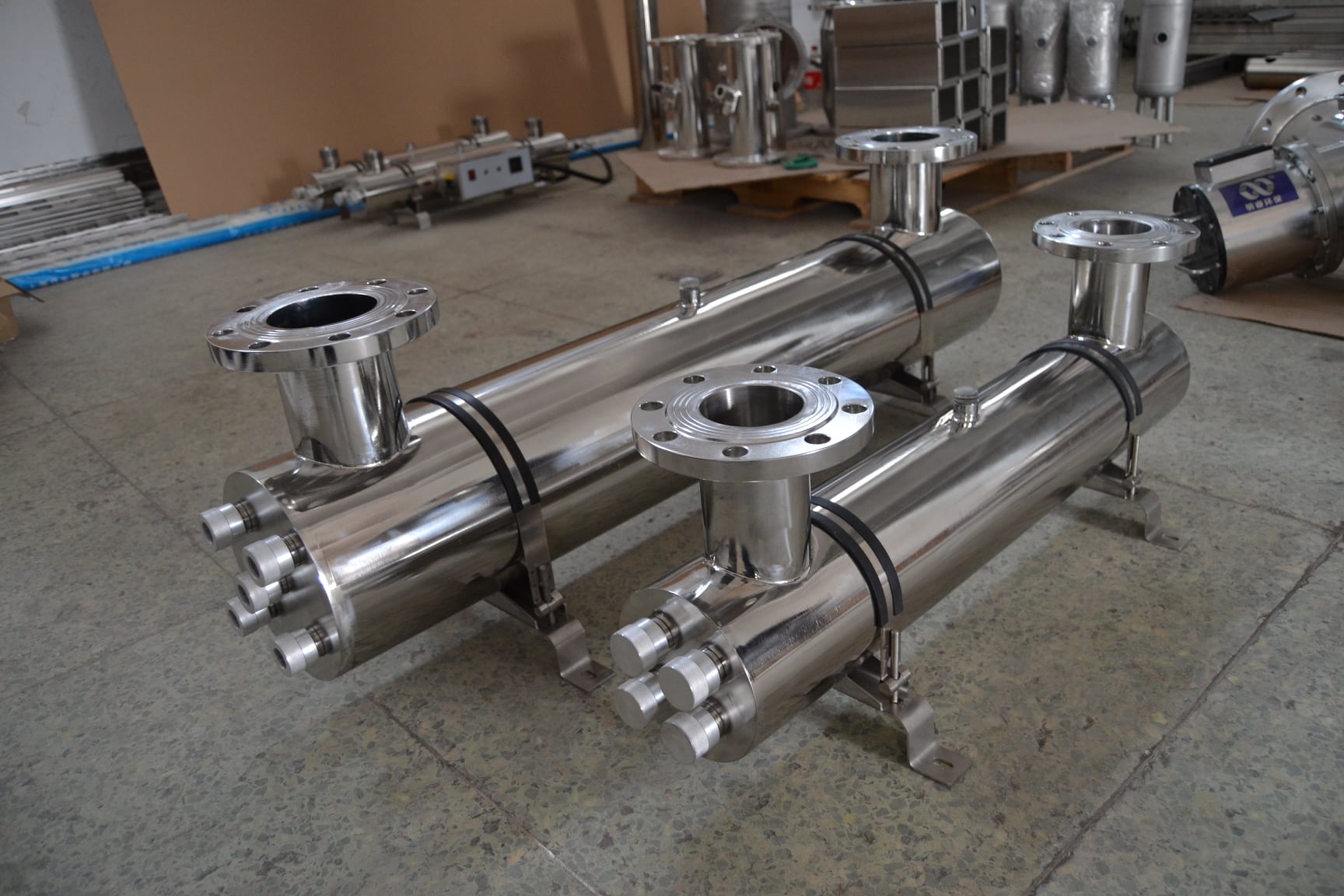 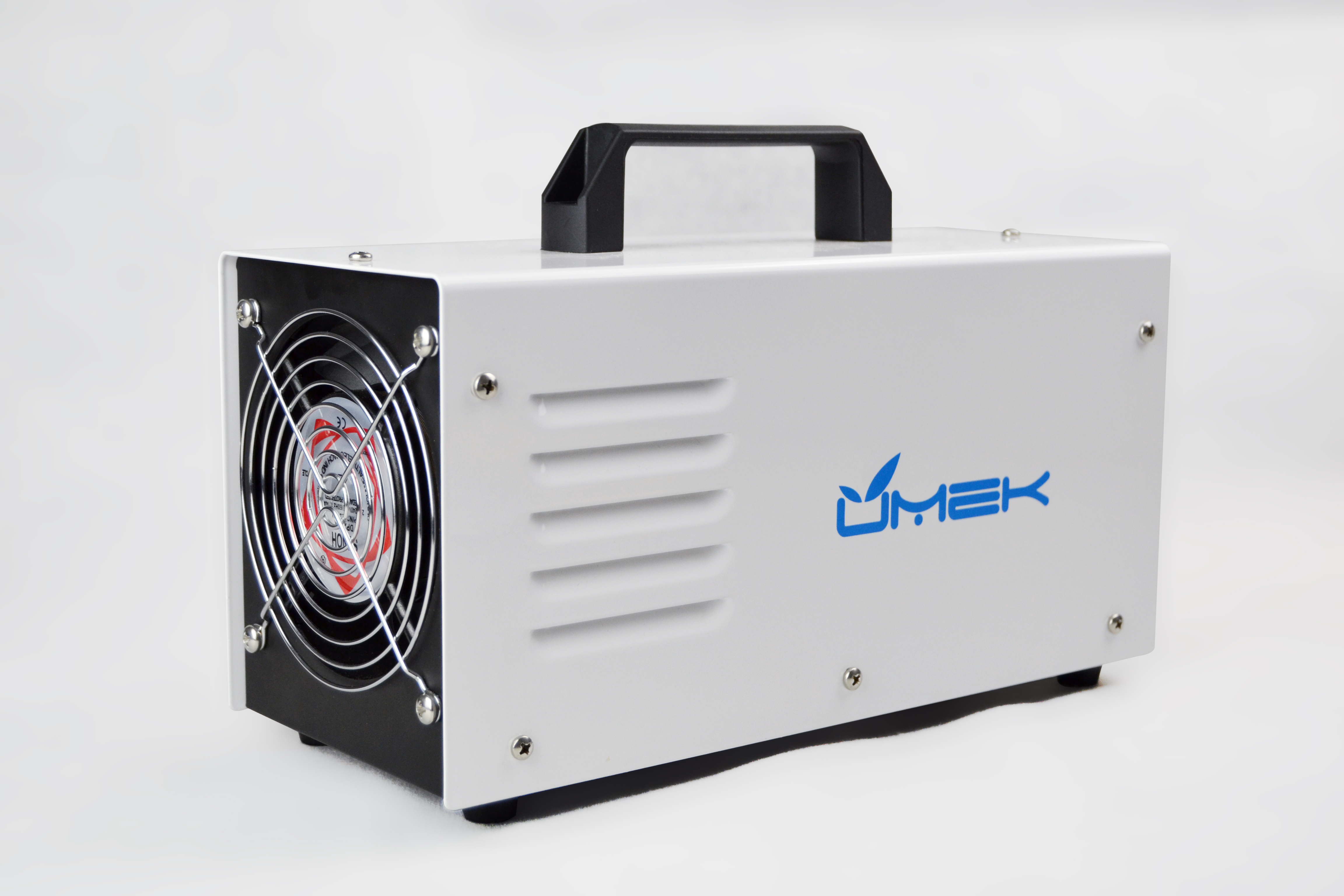