Since the beginning of summer, several Algerian cities have experienced water shortages due to drought and increased water consumption by the population. Some areas have been forced to implement water rationing.

The Algerian presidency issued a proclamation on July 25, saying that President Teben had ordered the construction of five large desalination plants in the eastern, central and western parts of the country as soon as possible at a meeting of the Council of Ministers that day, in order to solve the current drinking water crisis facing the country. Teben stressed the need to continue to strengthen the collaborative capacity of various sectors such as defence, energy, agriculture and water resources to complete the desalination project quickly and efficiently. 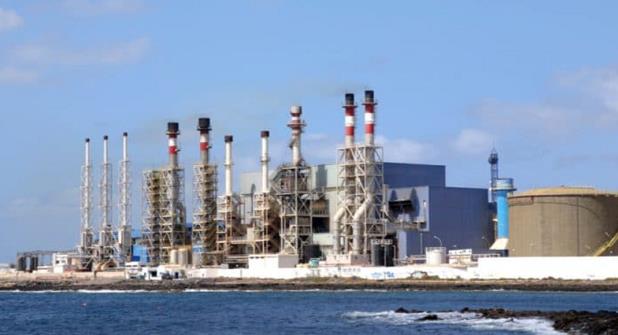 Algeria being one of our main markets in Africa, we also export our desalination products to various countries. The seawater is highly saline and hard. So it is very corrosive to the equipment. Moreover, the different water temperatures during seasonal changes can make a reverse osmosis desalination system much more complex than a traditional brackish water desalination system. Therefore the project investment and energy consumption is much higher. 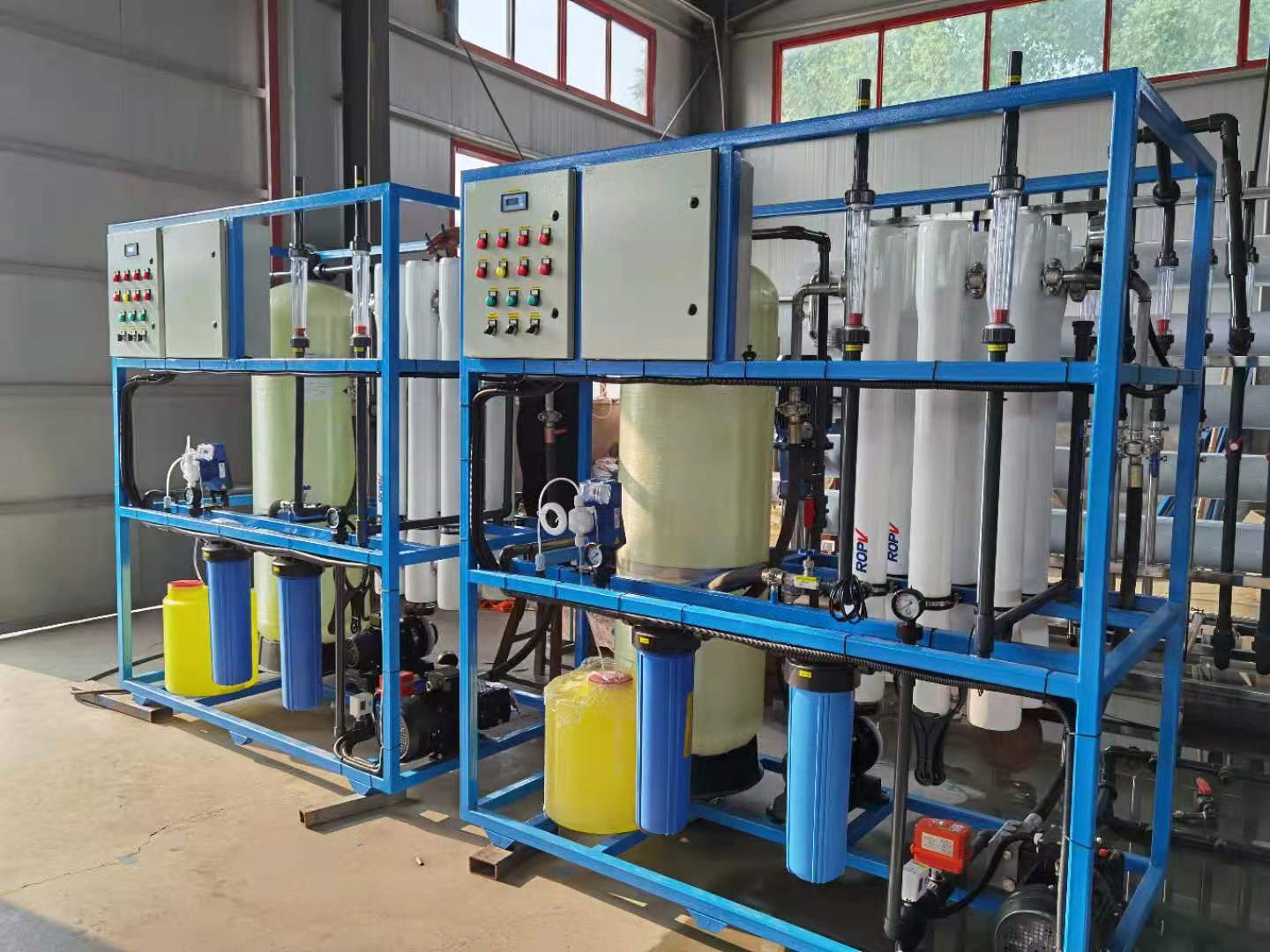 Therefore, it is particularly important to reduce project investment and energy consumption through careful process design and reasonable equipment configuration, thereby reducing the unit cost of water production and ensuring the stable operation of the system.

Our seawater desalination equipment, using more scientific process design, high-quality raw materials. We provide you with more complete desalination solutions. For more information about desalination products, please leave us a message and we will contact you as soon as possible!