Morocco has been able to guarantee water for urban areas and irrigated agriculture thanks to the emphasis placed on dam construction from the first years of independence. There has therefore been no water shortage for a long time, but the country has also been severely affected by the pressure of water shortages. Currently, the dams' water storage capacity has been greatly reduced by the effects of drought, and groundwater is being depleted as urbanisation accelerates. According to a report by the World Resources Institute (WRI), Morocco is ranked 23rd among the countries most affected by water stress. In fact, Morocco's per capita water potential has fallen from 2,500 m3/person/year in 1960 to 800 m3/person/year today and could fall to 500 m3/person/year by 2030, well below the average of 1,000 m3/person/year. 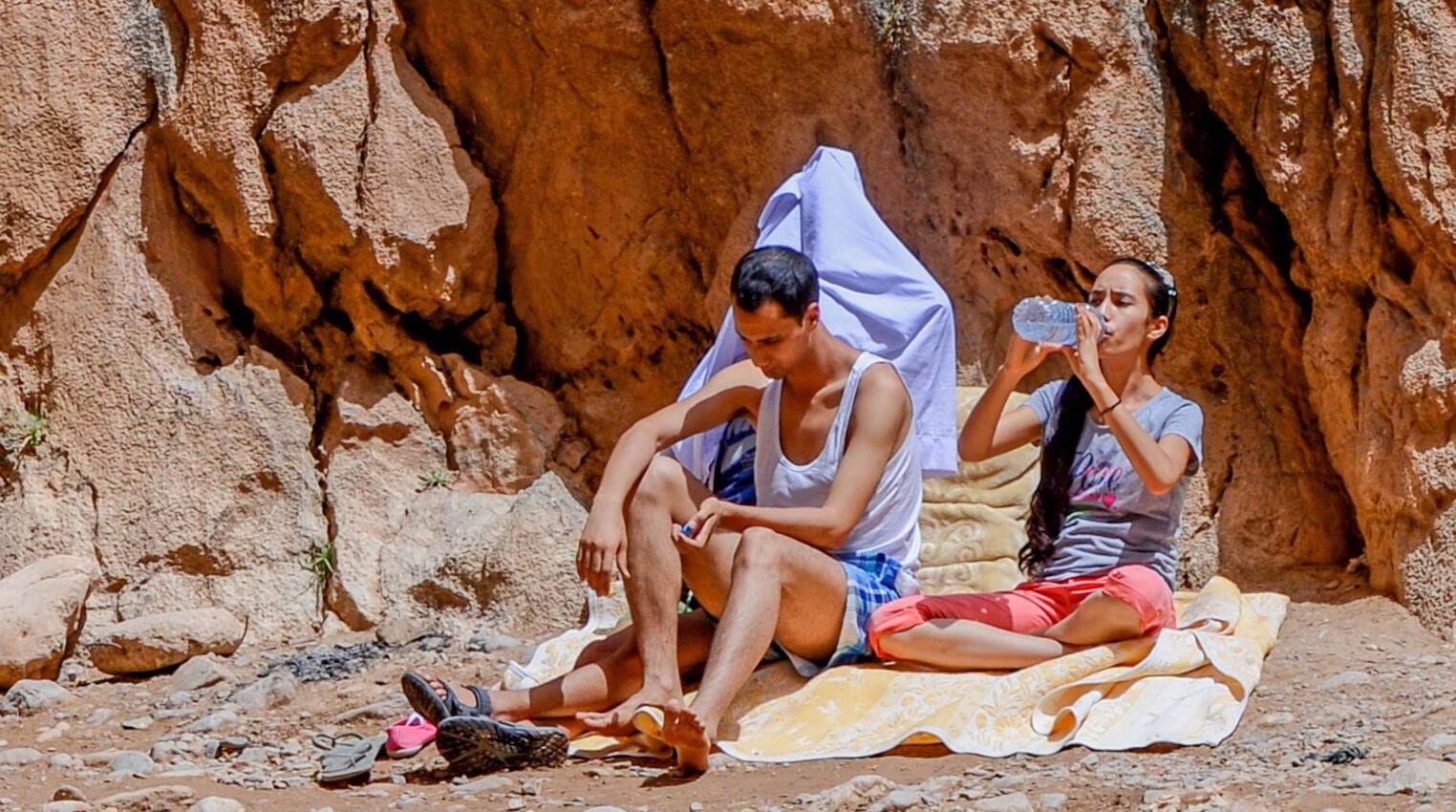 The first phase of the desalination plant project on the outskirts of Agadir, which currently has a capacity of 275,000 m3/day and can be expanded to 400,000 m3/day, is considered to be the largest desalination project in Africa. The project, which cost around US$490 million, is part of the National Drinking Water Supply and Irrigation Plan 2020-2027. The total investment in the plan is approximately Dh115.4 billion, or around US$13 billion. 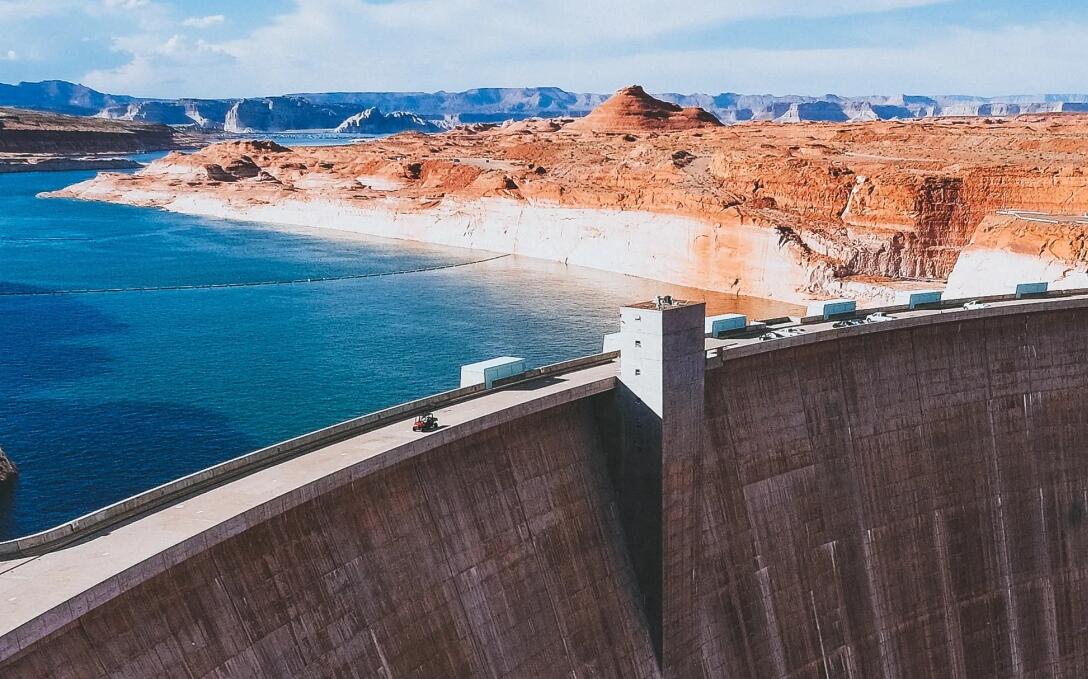 In July 2018, we visited more than 50 customers for water treatment products in Africa, of which we worked with five in Morocco. The main users of our equipment and accessories in Morocco are drinking water, hotels, domestic water purification, industrial water purification and treatment, barrels and bottled water. 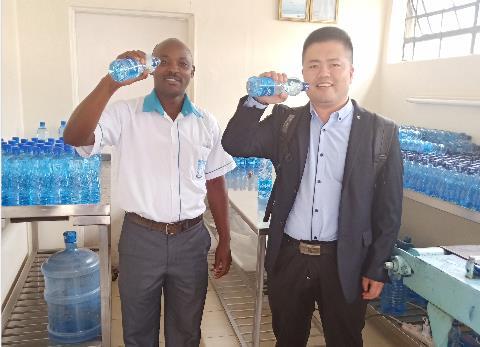 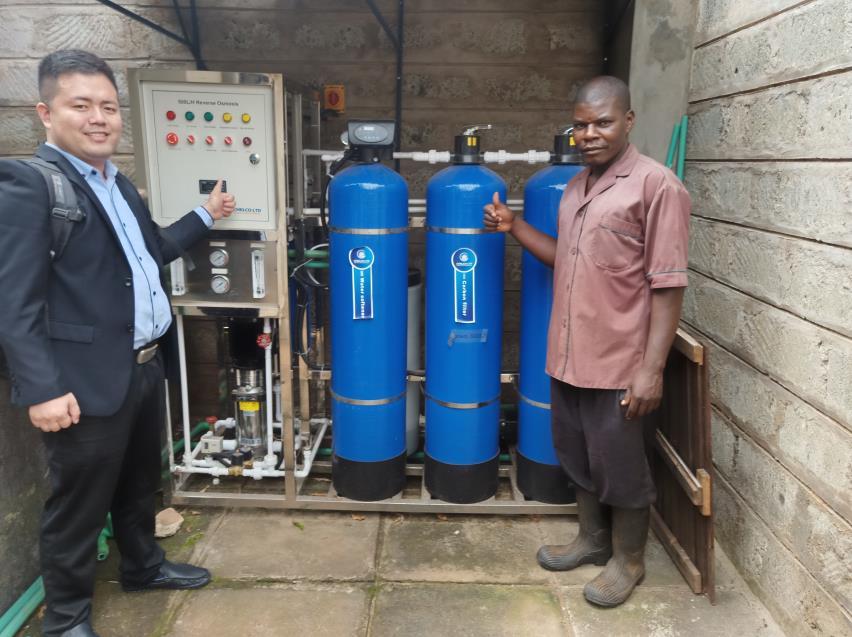 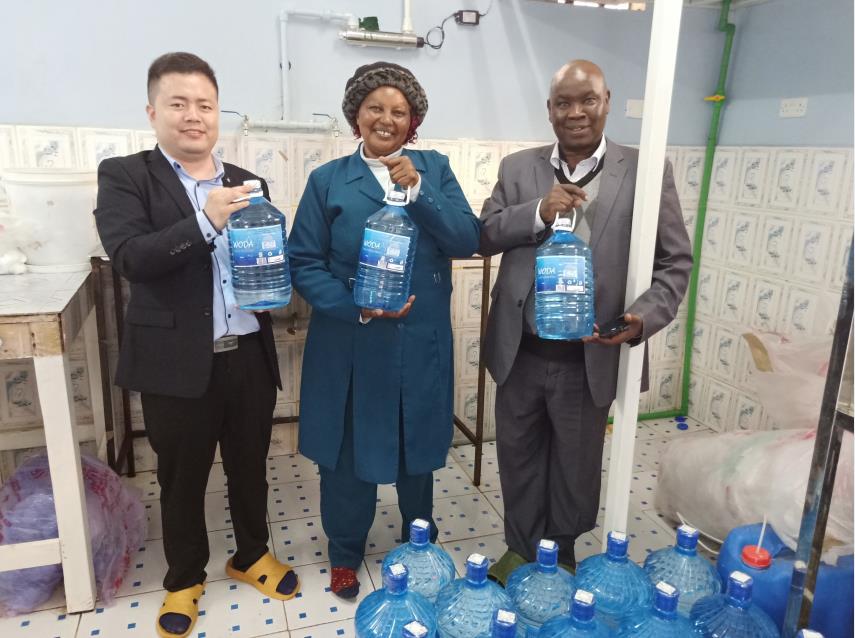 With advanced project management and innovative design concepts, as well as in-depth knowledge and commitment to the local market, UMEK has won the trust of our Moroccan customers through a mature project management model, integrated modular design concepts, premier package capabilities and good customer reviews, resulting in the cooperation of desalination projects with our Moroccan customers.