Africa has a long history as one of the birthplaces of human civilisation and is second only to Asia in terms of total land area and population among the seven continents, with Algeria being the most extensive country in Africa. 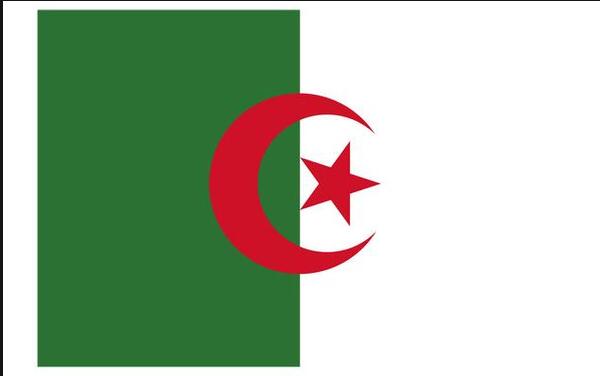 Although Algeria's "territory" may seem large, it is not particularly dominant in Africa, which now has 54 UN member states and is relatively evenly divided in terms of size. Some countries, such as Sudan and Congo, are not much smaller than Algeria.

Algeria is at the northernmost point of the continent and has part of the coastline of the southern shore of the Mediterranean Sea. As a country close to the equator, Algeria's natural conditions are average, with an arid climate and low annual precipitation over most of the country, and about 85% of Algeria is occupied by the Great African Sahara Desert.

The plains to the north, close to the Mediterranean Sea, are therefore the most inhabitable area, where the Algerian people largely live. 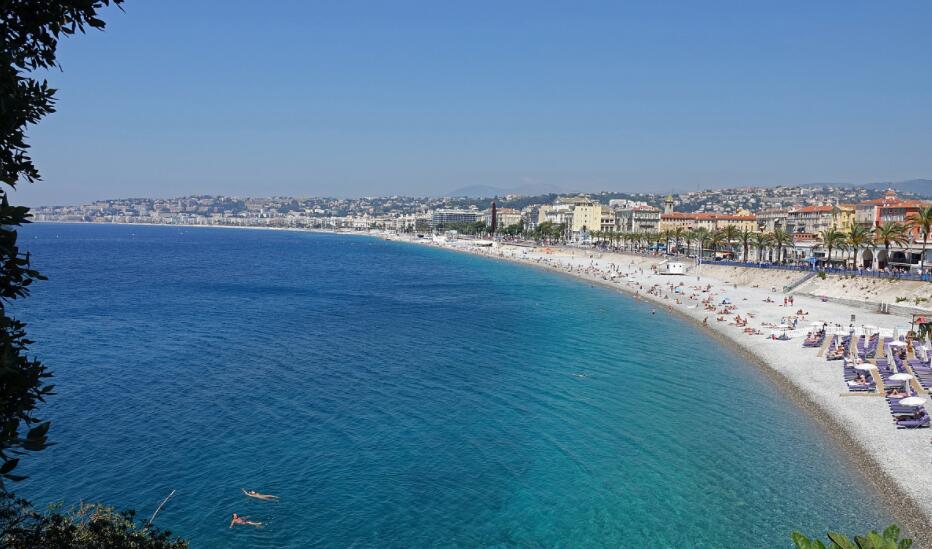 Controlled by a typical Mediterranean climate, the weather here is much better than in desert areas and water resources are plentiful.

Algeria's water challenges and shortages are the same as those of most other third world countries in hot climates. Various data studies indicate that by early 2020 Algeria will be one of the most endangered countries facing severe water scarcity and shortages. An important factor contributing to this situation is the high population density of Algeria's inhabitants, including agricultural and industrial factory lines in the coastal areas, which has led to the expansion of pollution of existing water sources.

Desalination has become a sustainable solution to balance and enhance the available water reserves, as well as the problem of reduced rainfall throughout the coastal area.

With water shortages in Algeria, seawater reverse osmosis has become an effective solution for the Algerian government to take steps to address this problem. Brackish water and desalination is an effective method of increasing freshwater production, mainly for inland areas far from seawater resources. 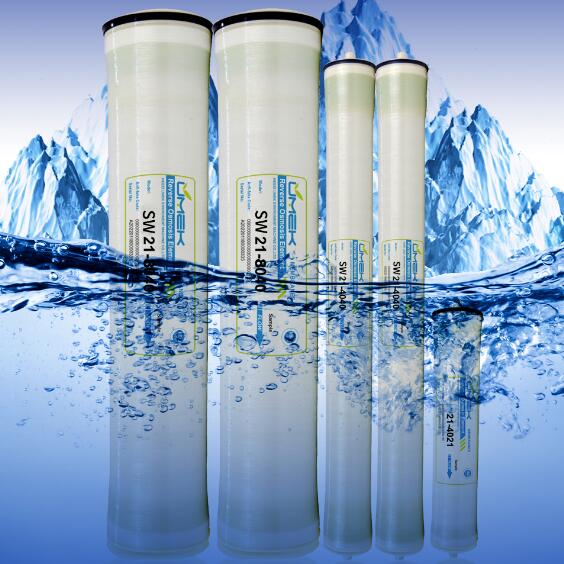 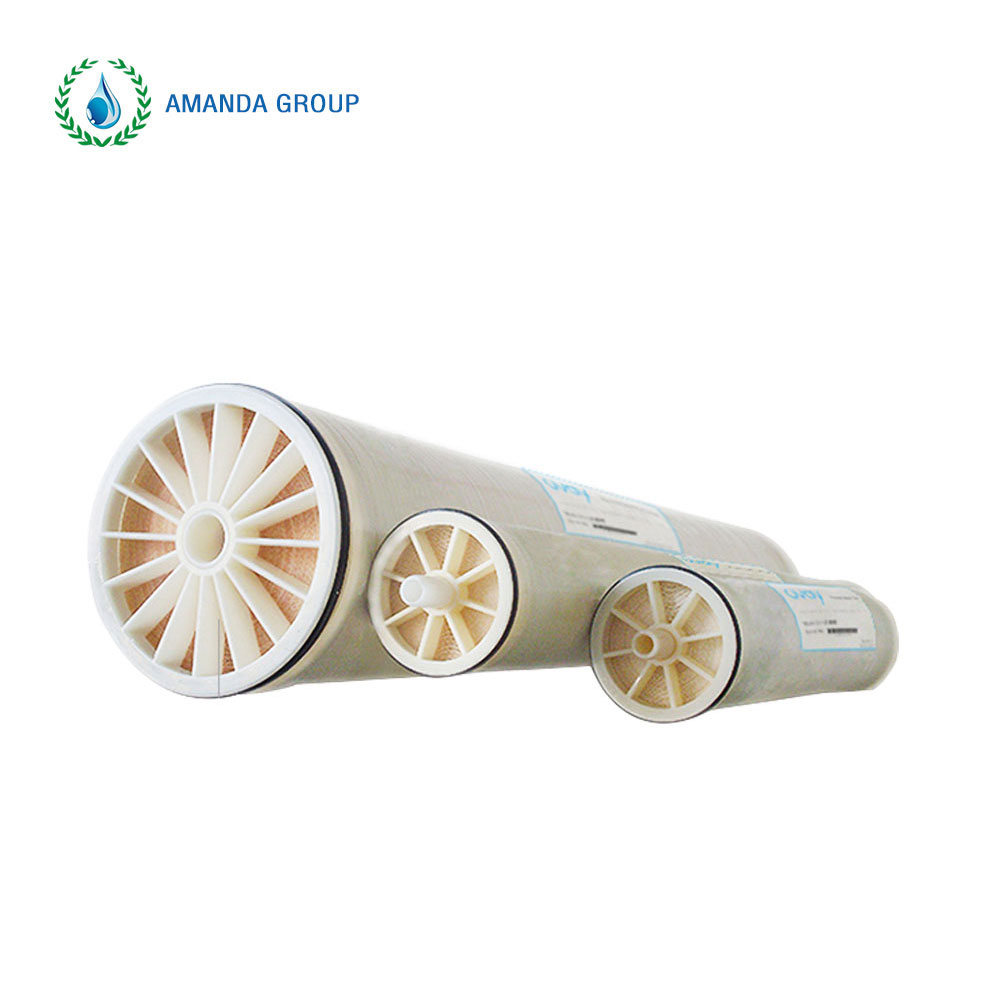 The use of reverse osmosis systems is more energy efficient and more cost effective than the alternative method of converting contaminated water resources into super water, pure water. For this reason, seawater reverse osmosis has maintained its position as the most reliable solution for alleviating water shortages in Algeria.